Are you entitled to overtime pay?

The Fair Labor Standards Act (FLSA) is a federal statute that was passed in 1938 and has been amended several times since then.  It establishes minimum wage, overtime pay, record-keeping and youth employment standards for workers in both the private sector and in municipal government.

Under the FLSA covered non-exempt workers are entitled to the following:

The U.S. Department of Labor has estimated that 70% of employers regularly violate the FLSA.  Employers who violate this law do so in a number of ways.  We have prevailed against employers who attempted to avoid paying minimum wage and/or overtime to working men and women in the following ways: 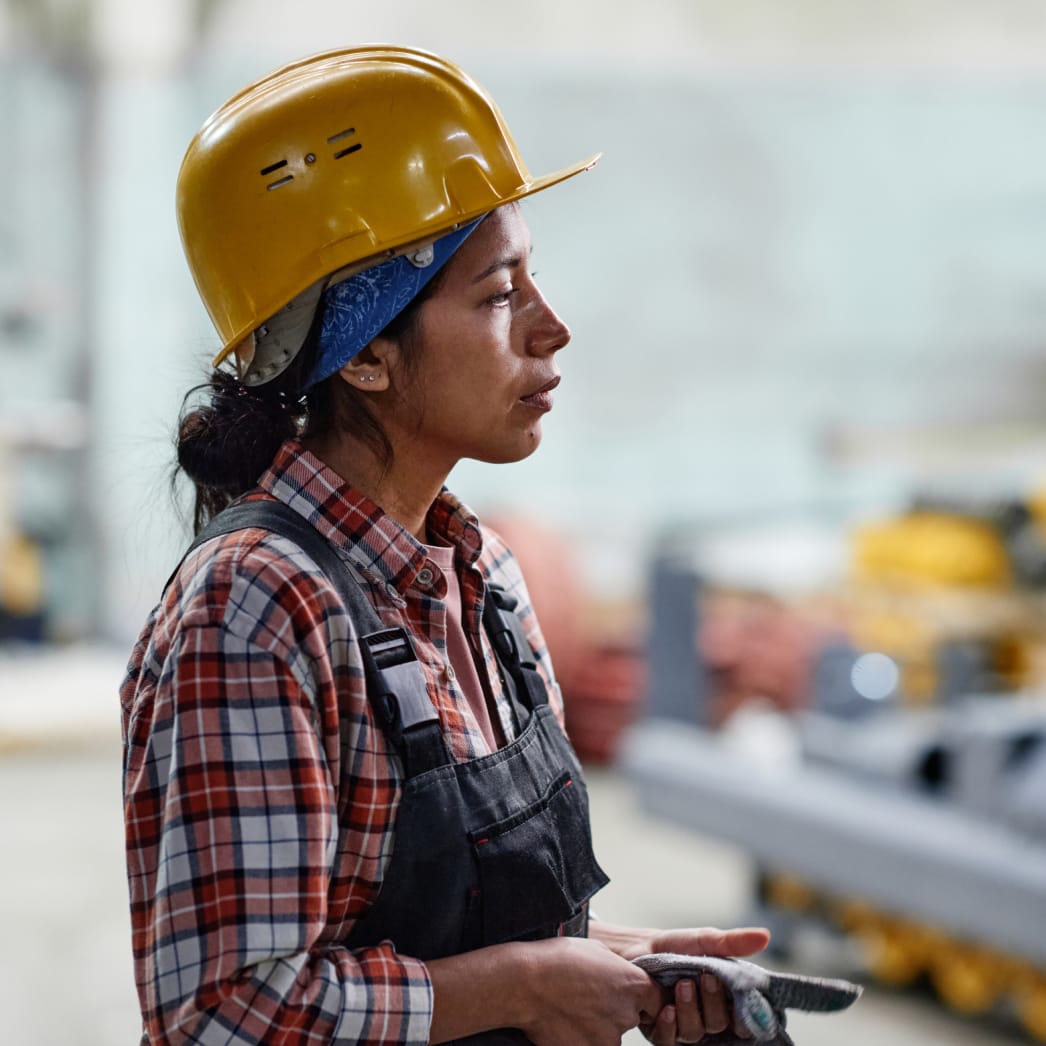 If you have questions about the Fair Labor Standards Act, call the FLSA experts at DeLong Caldwell Bridgers & Fitzpatrick, LLC, Charles Bridgers and Kevin Fitzpatrick, at (404) 979-3150 for a free consultation.  For more information, check out our website at www.dcbflegal.com.