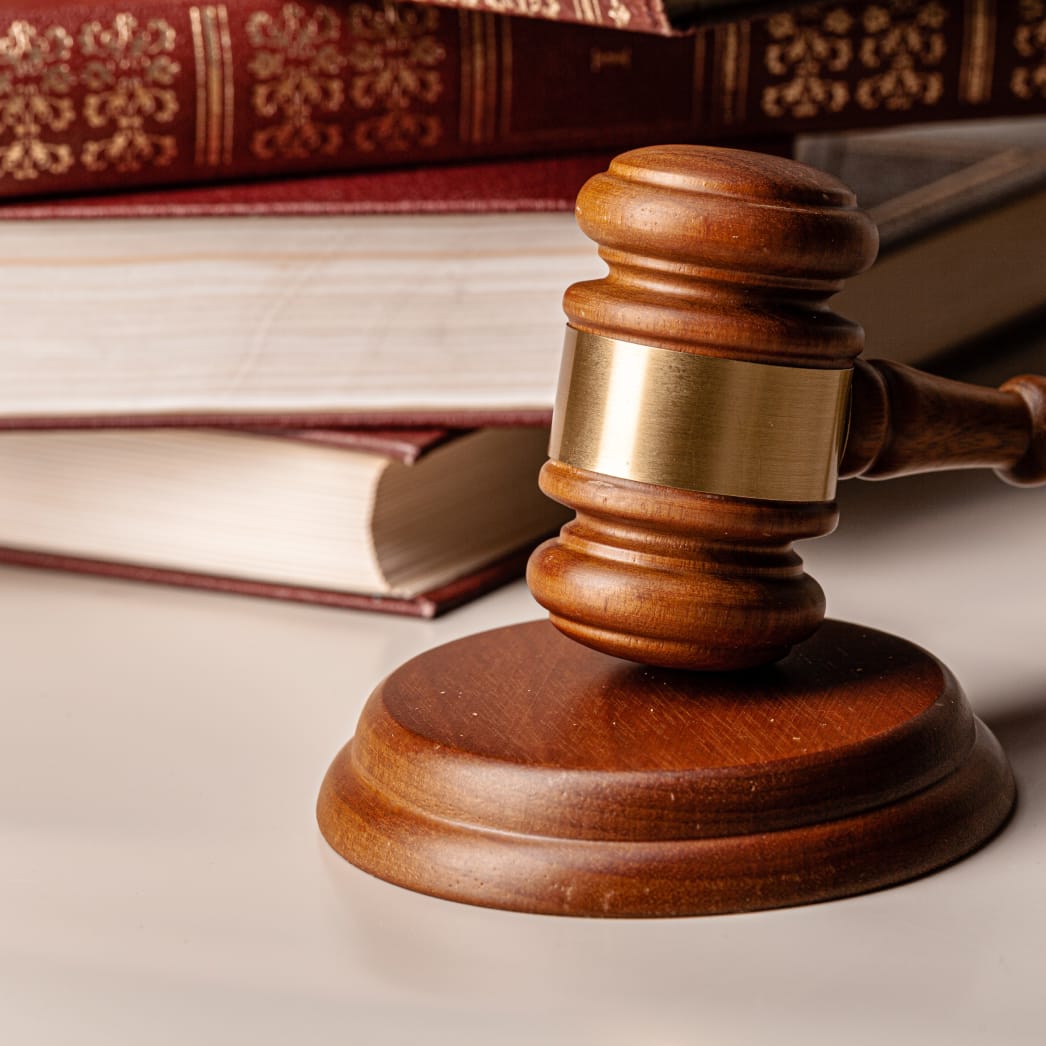 Non-compete agreements have long been an important part of many employment contracts. Many employers seek such agreements from current or prospective employees to prevent employees from quitting their jobs and taking the employers’ businesses’ intellectual property, trade secrets, or the fruits of the employer’s marketing investments to competitors, thus gaining an unfair competition advantage.

However, such clauses are also controversial because they restrict employees’ rights and opportunities to find new jobs. Some states, such as California,  have outlawed such agreements. Other states, such as Colorado, impose fines and criminal penalties upon employers who seek to enforce (or who even present employees with) non-compete agreements that do not comply with stringent statutory requirements. While Georgia’s courts once routinely invalidated non-compete agreements worded too broadly, or that limited employee work opportunities too unreasonably, Georgia amended the law to permit courts to modify unreasonable agreements by omitting words or phrases that made the non-compete unreasonably broad, or too long-lasting, or vague. Thus, it always has been important to know the particular requirements and prohibitions existing within the state where the non-compete agreement will be applied.

The Basics of Non-Compete Agreements

A non-compete agreement usually provides that for a certain period, a current or former employee may not leave a company to work in the same capacity performing the same duties for a competing company. Such restrictions are found in employment contracts either when employees first are hired, or sometimes, when they renew  an existing employment contract, or where an employee receives a promotion or raise.

Generally under most states’ laws, such agreements are valid only when they cover a definite and limited time period (commonly one to three years) that a court finds “reasonable” to protect a legitimate employer business interest. Besides the time limitations, such agreements may only limit an employee’s work opportunities if the employee will be performing defined functions similar to what they performed for the company that imposed the non-compete clause. Finally, they must apply to competitors in the same defined geographic area that the contracting employer does business.

Some companies try to draft their own non-compete agreements without the assistance of an attorney well-versed in non-compete law. Templates can be found on the Internet; However, they frequently are too generic to be enforceable or effective for a specific company. To be competent at drafting, enforcing, or advising an employer or employee about a non-compete agreement a lawyer must both know the particular state or common law that applies to such an agreement, and be sufficiently familiar with the employer’s business to understand the extent to which a court is likely to enforce such an agreement.

It still is possible to construct to construct an agreement that will  protect employers’ legitimate business interests, such as trade secrets and confidential proprietary information, without unduly restricting employees’ job prospects, and which the FTC is not currently attempting to outlaw. DeLong, Caldwell, Bridgers, Fitzpatrick, & Benjamin attorneys’ have a great deal of experience with such agreements and can help you draft clauses that adequately will protect your business interests.

Contact us today to discuss your options about such agreements.