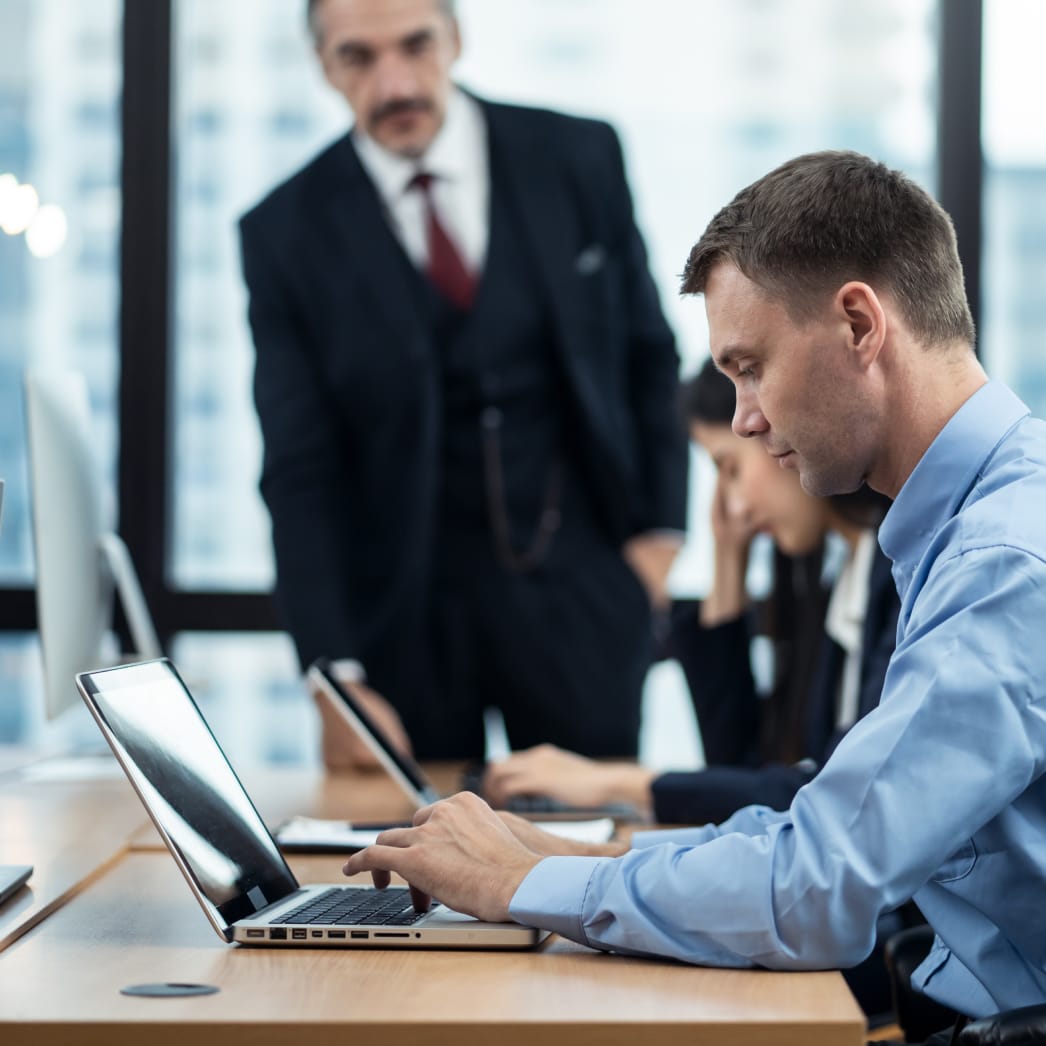 Read on to learn more about the aspects of a legally binding contract.

The Aspects of a Legal Contract

All legally binding contracts must include an offer. This offer specifies that one party will either take action or refrain from certain actions if the other party follows the terms of the contract. These offers can be either verbal or written. However, such offers should always be in writing. This is because verbal offers are nearly impossible to prove in court. While a verbal offer would still be legally binding, it would be useless in practice because it is almost totally unenforceable.

Each party has to bring something of value to a contract. This often takes the form of a promise to take certain actions (such as completing work) in exchange for a promise of payment. The consideration portion of a contract should be very specific and detailed. This makes it much easier to enforce.

Both parties must have an obligation to hold up their end of the contract. Courts may find contracts to be invalid if one party does not have the same level of obligation as the other. For example, a contract may not be legally binding if one party can cancel it whenever they wish but the other party cannot do so.

Both parties must accept the contract for it to take effect. Like offers, acceptance can be verbal rather than written. However, the same considerations apply. Verbal acceptances are difficult to prove, which makes them difficult to enforce. It is best to get acceptance in writing.

The contract must provide details like the methods of acceptance. It is also important to provide expiration dates and rights of revocation.

While these five elements are all that is required within the text of the contract, there are other things that need to be covered for a contract to be legally binding. The contract must serve a lawful purpose. Any contract that involves illegal activity is invalid. This applies even if the parties are not aware that the activity is illegal.

A breach of contract lawsuit can pressure the breaching party to follow the terms of the contract. Otherwise, they may have to pay damages. These damages are intended to leave the party whose rights were violated in the same financial position as they would have been if the contract was not breached. The party which loses the case may also have to pay for the other party’s legal expenses.

Georgia contract law can be quite complex. This means that even though you could try to create a contract yourself, you’re certainly better off hiring an attorney to help you through the process. At DeLong, Caldwell, Bridgers, Fitzpatrick & Benjamin, we have helped many businesses in the Atlanta area create legally binding contracts. Our highly experienced attorneys can work with you to ensure that your contracts are not only legally binding, but are also advantageous for your business. Our attorneys can also help you file a breach of contract lawsuit if necessary.