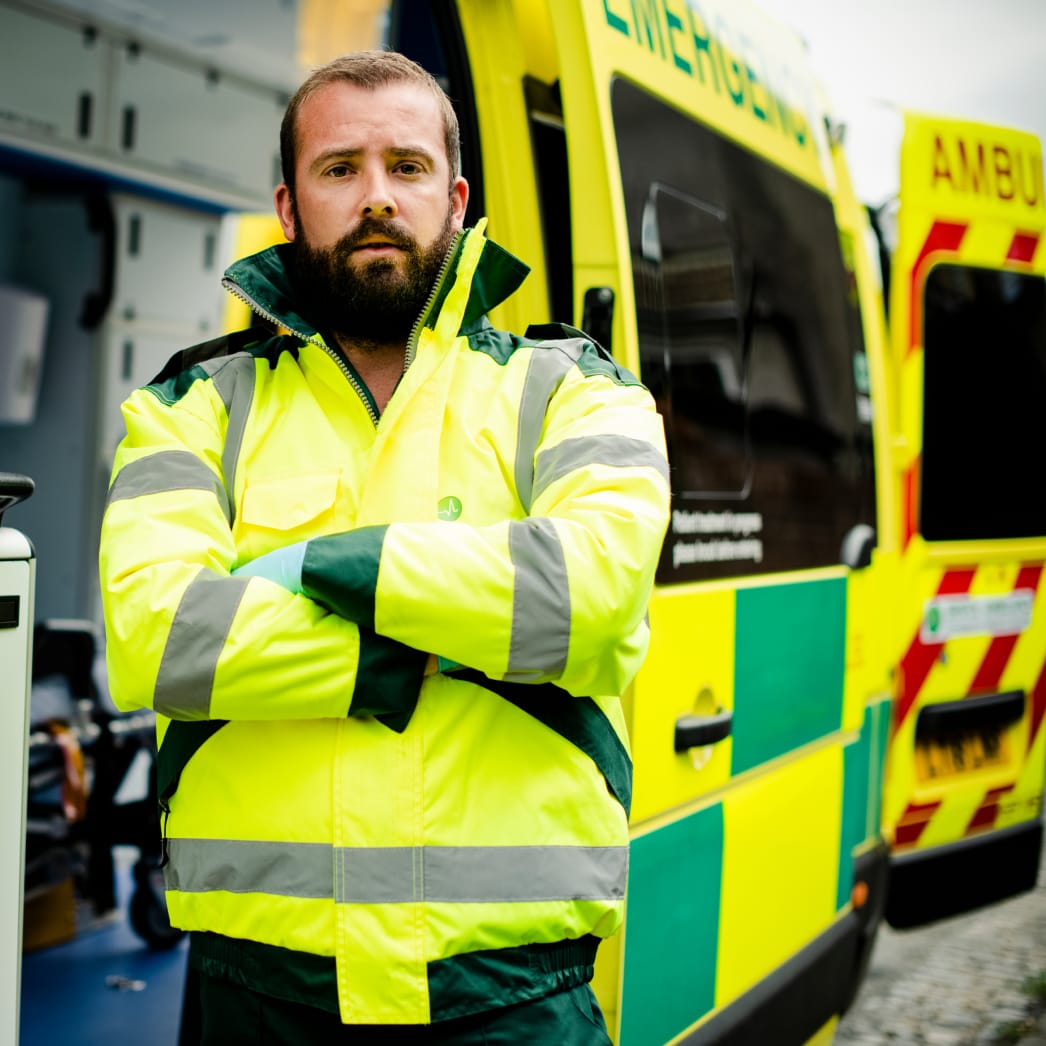 Georgia’s first responders put their lives on the line for the public every day. The “First Responder” regulation (29 C.F.R. §541.3) requires overtime pay for a broad range of those who protect us—police officers and sheriff deputies; firefighters; paramedics and EMTs; probation and corrections officers, park rangers, etc. At DeLong, Caldwell, Bridgers, Fitzpatrick, & Benjamin, LLC, our Atlanta attorneys believe that respect should and must extend to treatment in the workplace. As employment lawyers, we work tirelessly to ensure that our first responder clients receive the overtime pay they are due. We are ready to advocate for their rights when a conflict arises and fight for a just resolution.

I retained DeLong, Caldwell, Bridgers, Fitzpatrick & Benjamin to help with an issue relating to my employer. I had a compensation dispute regarding hourly versus exempt status. I found each person at the practice to be very courteous and respectful during each encounter. Charles Bridgers was very thorough and knowledgeable regarding my issue and worked quickly to find an appropriate resolution and provide closure. I would recommend Mr. Bridgers and the entire practice to anyone who needs an attorney that deals with legal issues related to employment. Thank You!

Regardless of your rank or pay level, if your position requires you to perform work such as preventing, controlling, or extinguishing fires of any type; rescuing fire, crime, or accident victims; preventing or detecting crimes; conducting investigations or inspections for violations of law; performing surveillance; pursuing, restraining and apprehending suspects; detaining or supervising suspected and convicted criminals, including those on probation or parole; interviewing witnesses; interrogating and fingerprinting suspects; preparing investigative reports; or other similar work you should be paid an overtime premium.

We have decades of experience representing first responders and public safety unions. We have successfully obtained overtime pay for many employees, including fire lieutenants and battalion chiefs working in many agencies; privately employed paramedics; officers in a municipal jail; arson investigators; and a class of investigators and SWAT officers employed by the Atlanta Police Department. We are also experienced in enforcing the “comp time” rules for accruing pay. We can assist you across the United States either directly or as a consultant.

DeLong, Caldwell, Bridgers, Fitzpatrick, & Benjamin, LLC devotes our practice to employment law and labor matters. We proudly represent and have represented the firefighters, police officers, and other first responders throughout Georgia, including:

Passed in 1938 and frequently amended, the Fair Labor Standards Act is the landmark federal law establishing a minimum wage, a forty-hour work week, and overtime rules. However, applying FLSA to first responders is often complicated, given the nature of work schedules and tasks. The FLSA provides that public employees engaged in fire protection or law enforcement may be paid overtime on a “work period” basis different from the seven-day work period applicable to most employees.

A “work period” may be from 7 consecutive days to 28 consecutive days in length. For work periods of at least 7 but less than 28 days, overtime pay is required when the number of hours worked exceeds the number of hours that bears the same relationship to 212 (fire) or 171 (police) as the number of days in the work period bears to 28. For example, fire protection personnel are due overtime under such a plan after 106 hours worked during a 14-day work period, while law enforcement personnel must receive overtime after 86 hours worked during a 14-day work period. (29 C.F.R. § 553.201(a); 553.230) EMTs and paramedics who are cross-trained as firefighters and work for a public fire department may also be paid in the same manner as firefighters. Importantly, non-cross-trained EMTs and paramedics must be paid overtime based on a 40-hour work week.

Dedicated Lawyers Assist With a Variety of Work Agreements

A state or local government agency may substitute cash with compensatory time of one and one-half hours for each overtime hour you worked, up to 480 hours of accrued compensatory time that you can use on the dates you request unless it would unduly disrupt your employer’s operations.

These rules can be complex, but our FLSA attorneys are ready to fight for your right to the overtime pay you have earned and may, sometimes even more importantly, earn in the future. In addition, our efforts often lead to increased pension and retirement benefits. 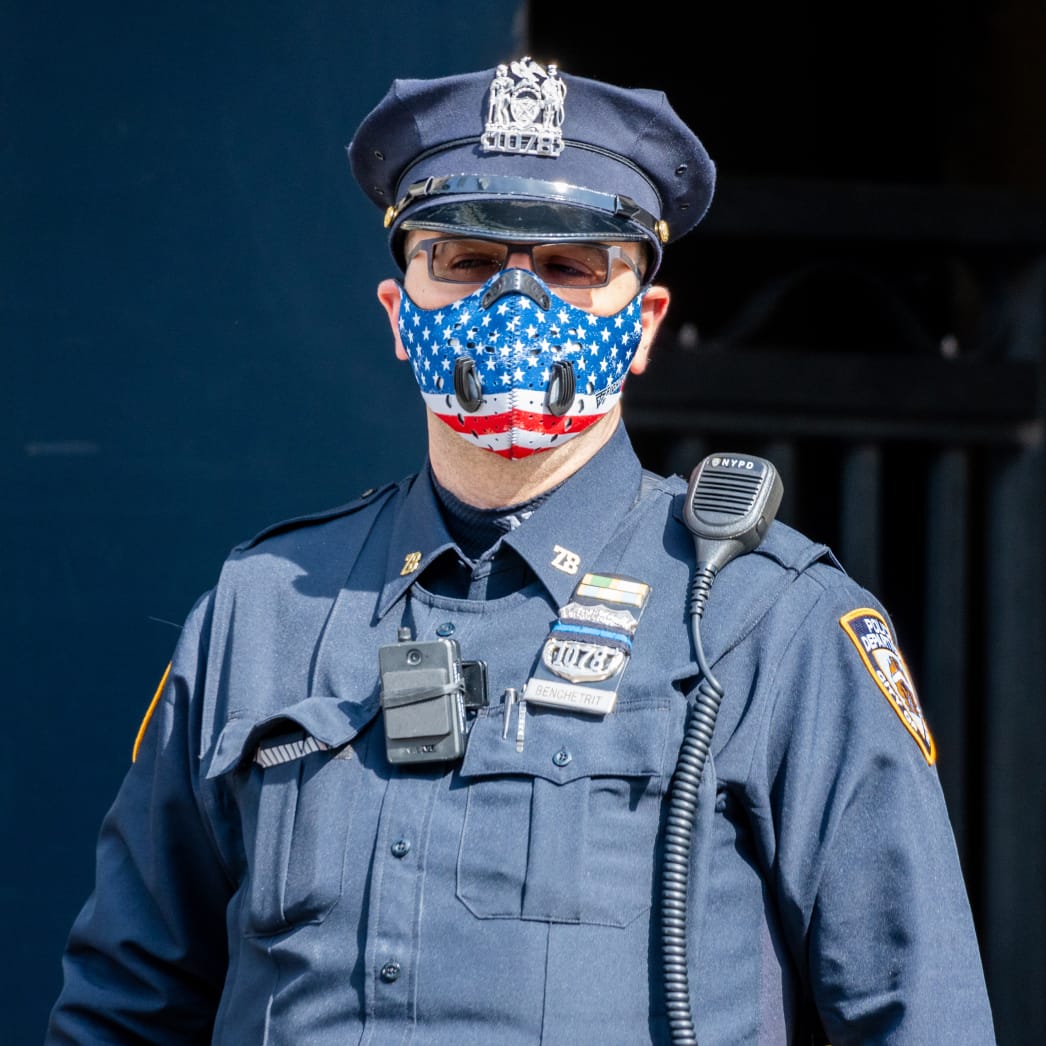 DeLong, Caldwell, Bridgers, Fitzpatrick & Benjamin, LLC provides legal services for first responders in the Atlanta area. Call us at (470) 443-0524 or contact us online to arrange a consultation. Our Atlanta office is ADA accessible.