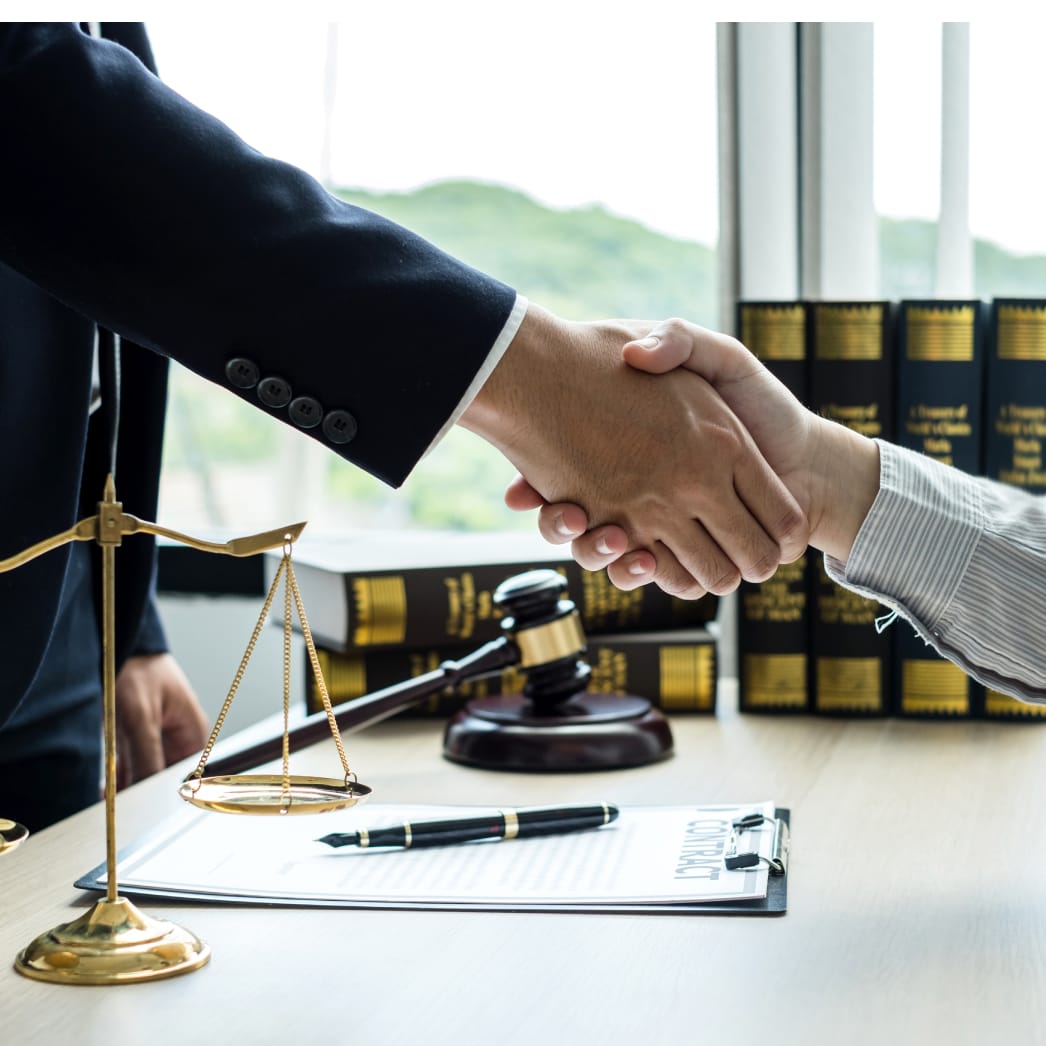 The Basics of Non-Compete Agreements

There are limits to non-compete agreements. Such agreements are usually only valid for a set length of time, commonly one to three years. Also, these agreements often only prevent an employee from joining a direct competitor, not any company in the same industry. Finally, such agreements are often limited to a certain geographic location, such as Georgia or the United States.

Some companies try to draft their own non-compete agreements without the assistance of a non-compete attorney. There are templates available on the Internet. However, these templates are often too generic to be effective for a specific company.

Non-compete agreements have to be worded very carefully. If they are not, they may be legally invalid. This would make them unenforceable. An employment lawyer would know exactly how to word a non-compete agreement so that it is valid and effective. This is why it is so important to work with an attorney when drafting a non-compete clause.

Drafting a Non-Compete Agreement for Your Company

Companies include non-compete clauses in employment contracts because they don’t want to lose their most valuable employees to a direct competitor. Not only would this significantly weaken the company, it would also strengthen a direct rival. However, this is not the only reason that a company may want their employees to sign a non-compete clause.

A non-compete clause gives a company more leverage when it comes to compensation negotiations. If they know that a highly-paid employee cannot leave at the drop of a hat, they don’t have to worry about them joining a competitor because the competitor offered them a higher salary. Employees that do sign a contract with a non-compete clause would be legally required to turn down such offers until the contract ends.

Finding the Right Lawyer for Your Non-Compete Agreement Case