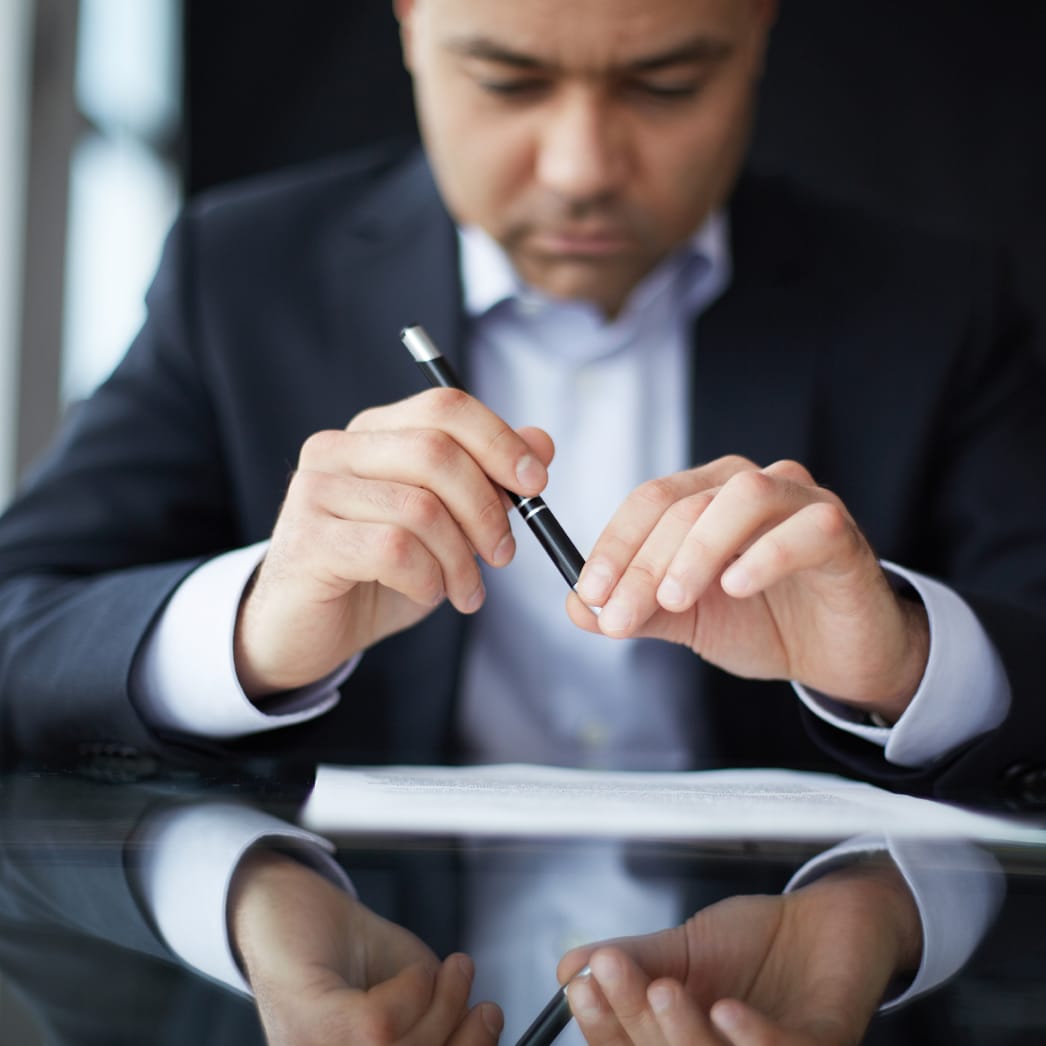 Executive employment contracts are highly complex instruments, because they attempt to incentivize, measure and reward performance. The job of an executive is to execute the company’s business plan. This requires skilled leadership in an arena where intangibles might drive success, but tangible results are determinative. How then should your company craft its executive contracts? If you are an executive fielding an offer, how can and should you counter? At DeLong, Caldwell, Bridgers, Fitzpatrick & Benjamin, LLC in Atlanta, our employment law attorneys have ample experience with executive employment contracts and compensation packages. We represent businesses and individuals in negotiations, we draft and review contracts, and we offer trustworthy advice for creating an agreement that allows our clients to meet their business and career goals. 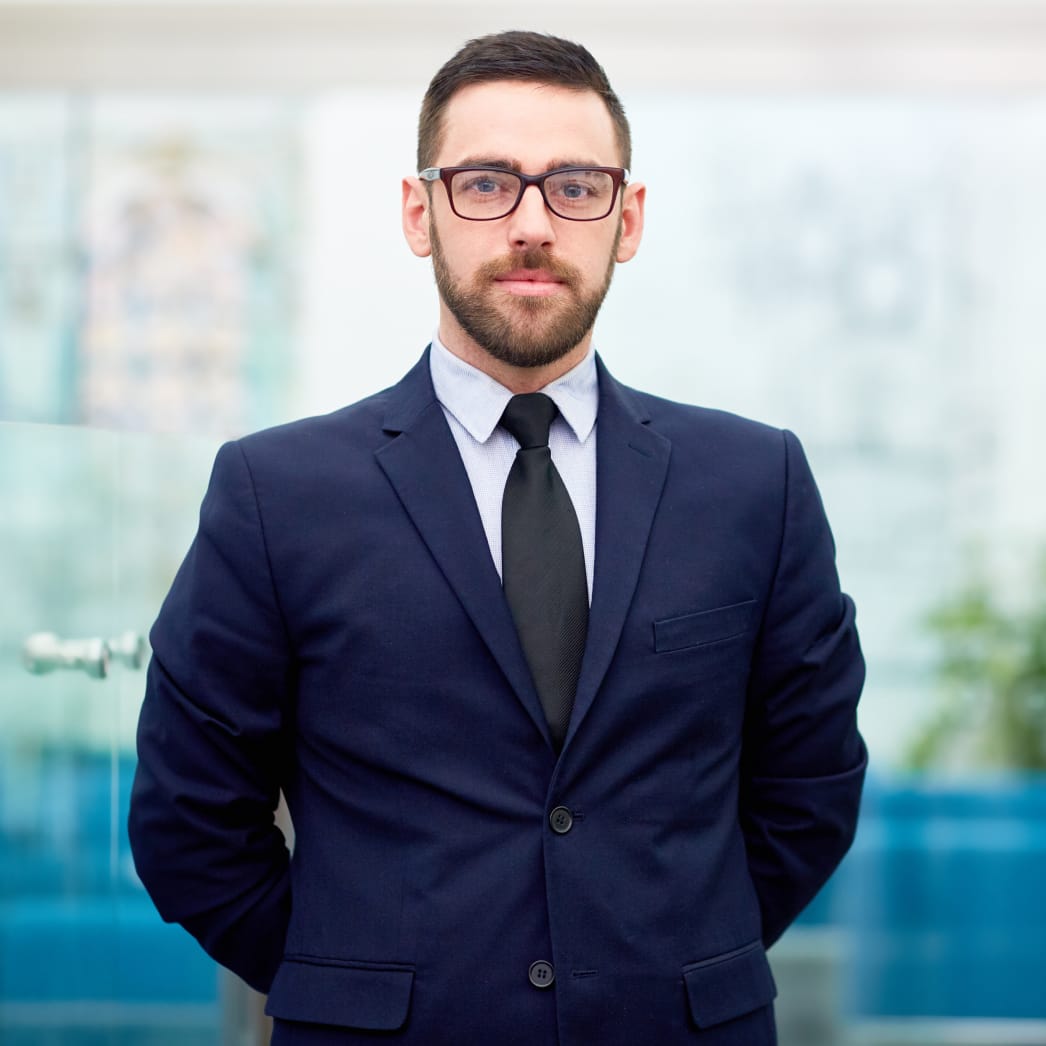 As an executive that was ending a long relationship with my company, I was looking for guidance on my agreement to determine my exit strategy. I found that working with Mitchell Benjamin was one of the best decisions I made. Mitchell guided me through all the detailed language in my contract and positioned me to be able to receive my deserved severance while keeping my former employer in line.

The purpose of an executive employment contract is to attract and retain the best talent available and to incentivize optimal performance. For these reasons, executive contracts generally contain the following elements:

A clear, comprehensive executive employment contract can help the company and the executive avoid contract disputes in the future. Our attorneys endeavor to be as precise as possible in the use of language, so both sides know exactly what they are agreeing to and have a firm foundation for their ongoing relationship.

Too often, candidates for executive positions do not ask an attorney’s advice before signing a contract. The initial offer may be flattering, and they might be a little too eager to accept. But an attorney might have greater insight into the current market for execs at your level. It’s natural to be shy about making a counteroffer, but if a company conducted an exhaustive search and settled on you, you probably have greater leverage than you think.

I sought Mitchell Benjamin’s assistance in securing an exit package after I was abruptly terminated from an executive position after six years with the company. He had an excellent reputation and was highly skilled in employment law. He listened attentively and compassionately to my story. He offered pragmatic advice, explained the remedies available under the law, and included me in developing a strategy that resulted in a fair and equitable outcome in a short amount of time. I am grateful for his conscientious support and recommend him without reservation. 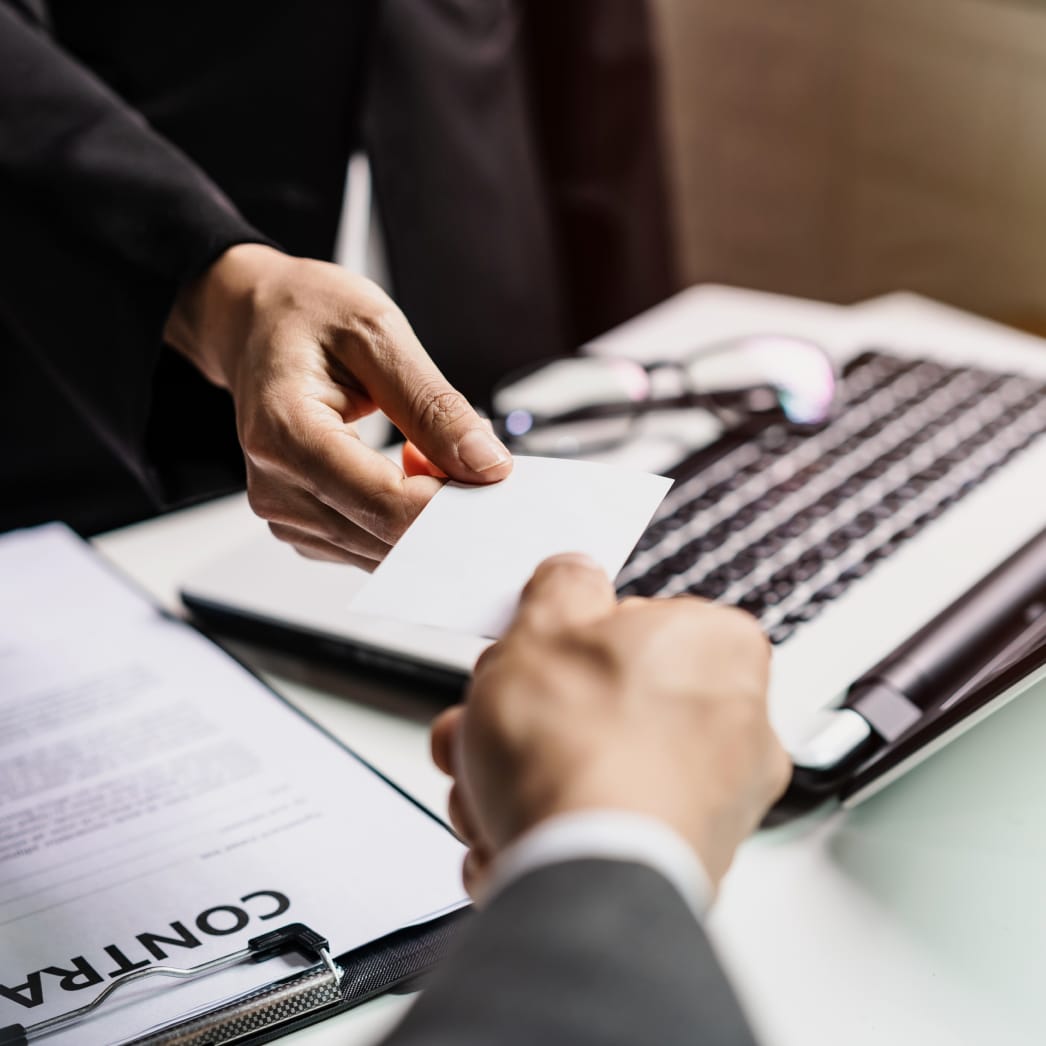 DeLong, Caldwell, Bridgers, Fitzpatrick & Benjamin, LLC in Atlanta provides legal services for employers and employees related to executive employment contracts. Call us at (470) 443-0524 or contact us online to arrange a consultation. Our Atlanta office is ADA accessible.