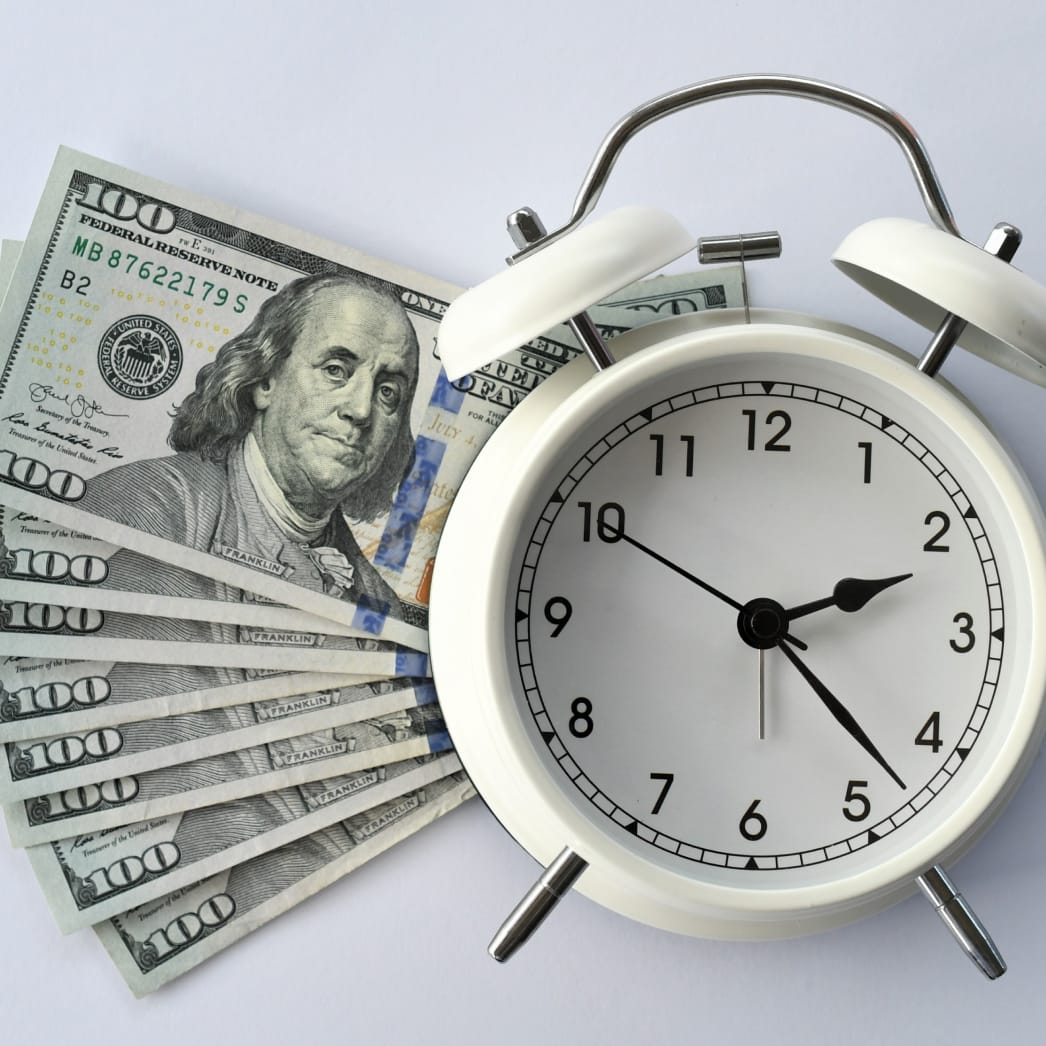 Our firm has the resources and experience to handle complex FLSA actions no matter the best procedural path.

Holding corporations accountable to the law

You may realize that you are receiving less than the minimum wage guaranteed under the Fair Labor Standards Act (FLSA) or that you were not paid for many hours of overtime work. However, pursuing a claim may seem disproportionately burdensome and expensive compared to what you have to gain, a reality that too often dissuades unfairly treated employees from obtaining justice and recovering monetary damages. Wage and hour violations are often not directed at one employee but instead reflect a corporation-wide pattern. Typically, FLSA claims brought by a group of employees are “collective actions” similar to a more familiar class action.

DeLong, Caldwell, Bridgers, Fitzpatrick & Benjamin, LLC represents workers in employment and labor matters — with extensive emphasis on FLSA regulations and exemptions. Our firm has the resources and experience to handle complex FLSA actions no matter the best procedural path. Our lawyers recommend forming a group action if we believe it can help you win better results in your case. Unfortunately, we often see collective actions that ask employees to give up too much of their hard-earned income in a collective action settlement. We can discuss whether you should decide not to participate (or to opt-out) in a collective action or proposed settlement when that is not in your best interest.

Benefits to plaintiffs of a collective or class-action lawsuit

Collective actions and class actions often give individual claimants certain advantages that result in a higher degree of fairness in the system, such as the following:

When determining whether a collective or class action is the appropriate means of pursuing your rights, we consider whether you personally will reap these typical benefits. 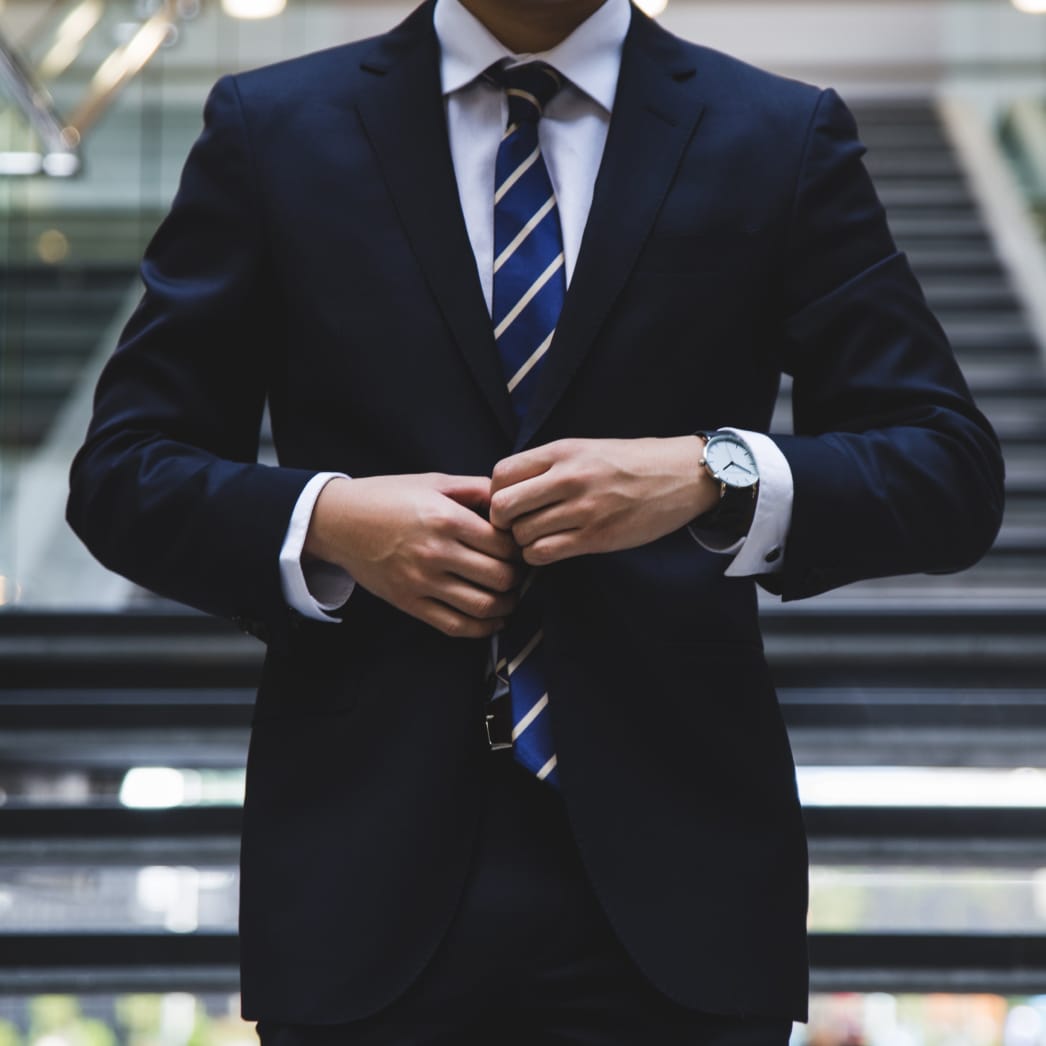 Fight alongside your colleagues for fair wages

Find out whether filing as a collective or class is the best way to pursue all your available remedies under the FLSA regulations. Contact DeLong, Caldwell, Bridgers, Fitzpatrick & Benjamin, LLC by calling (470) 443-0524 or contact us online to schedule your free initial telephone claims analysis. Our Atlanta office has convenient on and off-street parking and is ADA accessible.